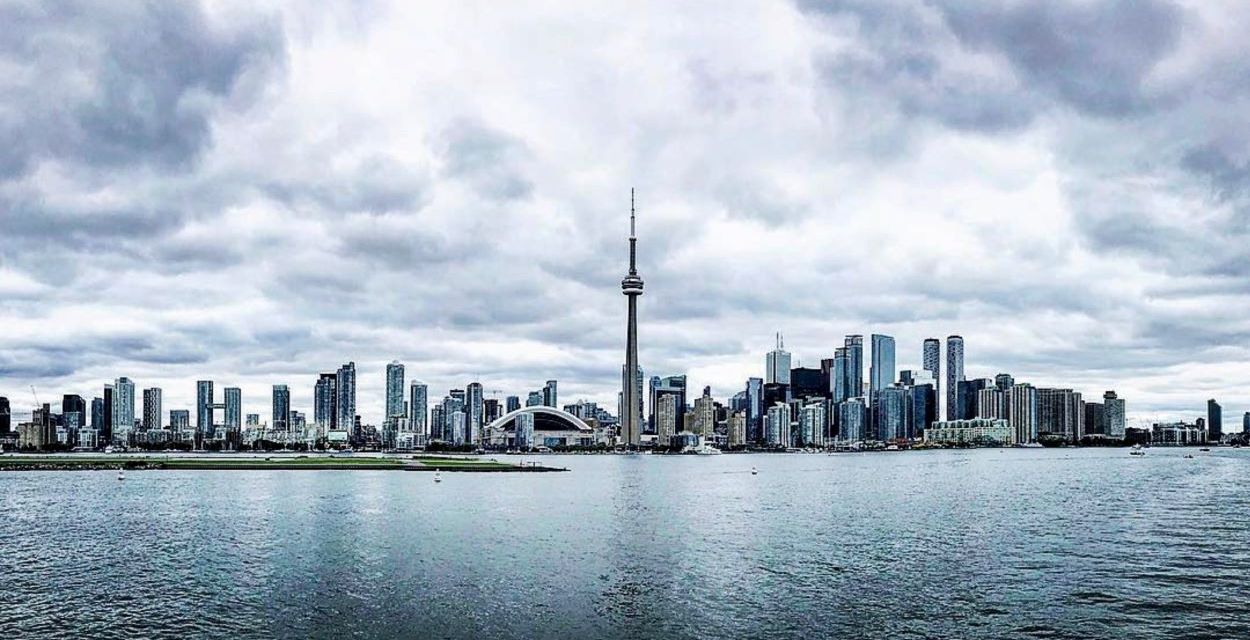 A shorter version of this article recently appeared at Geek Estate Mastermind, a private proptech networking group that I’ve been part of for the last couple of years that provides invaluable virtual and in-person connections and intel on tech in real estate and the built environment. If you’re interested in joining, please email me!

After wending its master site development plan through three years of revisions spurred by public opposition and data privacy concerns, project approvals for Sidewalk Labs’ Quayside “smart city” project in Toronto were set for a June 25 vote. But recently, in an open post on Medium, CEO Dan Doctoroff announced that Sidewalk is dropping the project. Even in the midst of the COVID-19 crisis, the news came as a surprise, given the deep pockets and recent momentum behind the project.

Quayside was meant to be a 12-acre development that would be the gateway to a much larger 800-acre project on Toronto’s industrial lakefront. Featuring cross-laminated timber (CLB) buildings, subterranean e-commerce delivery access points, and, ultimately, a “data trust” to help planners and technocrats improve the Quayside experience for residents and businesses alike, Sidewalk’s mission for the development was to “integrate physical, digital, and policy innovations to produce dramatic improvements in quality of life and generate significant economic opportunity” for Torontonians.

But three years ago Sidewalk’s initial plans for Quayside were met with immediate criticism from local community groups and data privacy activists. They voiced concerned with, among other things, the public subsidies Toronto was dangling for the development arm of one of the biggest and most powerful companies in history, as well as many perceived “surveillance capitalism” technologies in Sidewalk’s plans.

The backlash to Amazon’s HQ2 initiative in Long Island City, which led the retailer to pull out of the project early last year, led to further speculation that something similar could happen to Quayside. And despite scaling back its plans and performing heavy engagement with the public a “Block Sidewalk” citizens group sprung up to fight the development. Yet after Sidewalk seemed to successfully navigate the post-Amazon HQ2 landscape, it appeared Quayside was back on track, albeit with a smaller footprint and a commitment to data privacy and transparency.

But, as Doctoroff wrote, “unprecedented economic uncertainty has set in around the world and in the Toronto real estate market, [and] it has become too difficult to make the 12-acre project financially viable without sacrificing core parts of the plan we had developed together with Waterfront Toronto to build a truly inclusive, sustainable community.” Whether that’s entirely the case or if activists should claim victory over Sidewalk’s vision at this point isn’t quite clear.

This is because Sidewalk isn’t giving up altogether on its mission to improve the urban experience. Its infrastructure investment arm, Sidewalk Infrastructure Partners (SIP), raised $400M from equity investors last fall (including Alphabet). It placed some of the proceeds into its first (and to date only) investment: an AI-powered robotics startup called AMP which automates the processing and sorting of recyclable material in municipal, construction, and demolition waste, increasing the volume of valuable recovered wastes from conveyor belts in its customers’ facilities.

SIP is structured not as a fund but as a “technology-enabled infrastructure” investment company. It’s targeting investment opportunities primarily in the U.S., Canada, and Mexico that seek a minimum of $100M in equity, specifically identifying autonomous vehicles, distributed renewable energy systems, real-time controls, robotics, and machine learning as the types of technologies it will underwrite across a range of infrastructure market sectors.

By eventually deploying its portfolio within larger “smart city” projects from Sidewalk Labs, SIP could close the funding gap for these systems by “reduc[ing] certain risks associated with the new systems, such as absorption risk (i.e. the risk that buyers or renters might be more hesitant to move to a unit with an advanced system). This could attract investors who might not otherwise participate,” the MDIP concluded.

From there, “SIP could then structure a transaction that bundles debt financing negotiated with lenders with equity financing offered by SIP for multiple advanced systems.” This should lower overall project costs and increase the depth and breadth of RFP respondents (by eliminating the requirement that those respondents provide their own capital). If the last year in the infrastructure industry is any indication, with large global players declining to invest additional equity, and many worthy projects hurting for qualified bidders, this is a good idea.

Its investment thesis might not sound as sexy as a smart city of the future (waste management systems, anyone?). But SIP could indeed be well-positioned if future COVID-related stimulus includes funds for infrastructure. And its focus on technologies and companies more resilient in the age of COVID than, say, toll roads or airports, could prove to be shrewd.

For example, SIP will also seek to partner with governments in evaluating opportunities for public-private partnerships (P3s). These will likely increase dramatically as state and local budgets continue to creak because of COVID. And, if the Trump administration ultimately passes infrastructure stimulus, it will likely seek to leverage a relatively small direct federal investment with private funds.

As for Sidewalk Labs, the company plans to use the lessons it learned on Quayside to continue to launch and invest in other forward-thinking, technology-driven, urban-focused companies like Replica (an urban planning tool that uses de-identified location data, launched in Chicago and Kansas City) and Cityblock (a community-based healthcare network). And it will continue to develop the “generative” urban planning and “electrified neighborhood” software tools that it previously launched to support Quayside.

The search for deeper meaning

It’s been a rough few years for mega-projects in the P3 space. But there is still a lot of opportunity out there to help governments bridge the infrastructure funding gap (which stands at $1.5T just to maintain what we’ve got by 2030). And the new technologies that Sidewalk worked on in connection with Toronto could unleash spate of innovation in sectors that are mostly unremarked upon. It’s disappointing that Quayside won’t happen. But its failure to launch could end up being a good thing for the infrastructure market generally if SIP is able to push some of its ideas ahead. That wouldn’t be a bad surprise at all. 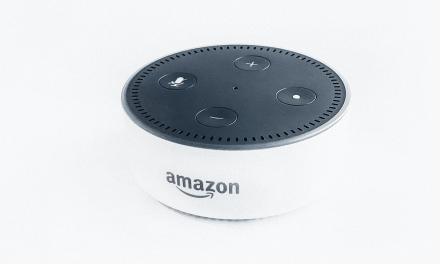 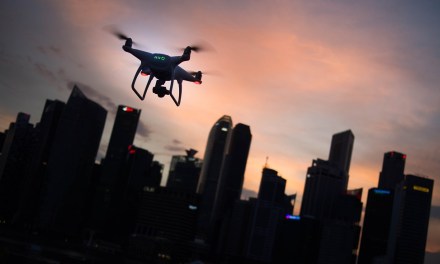