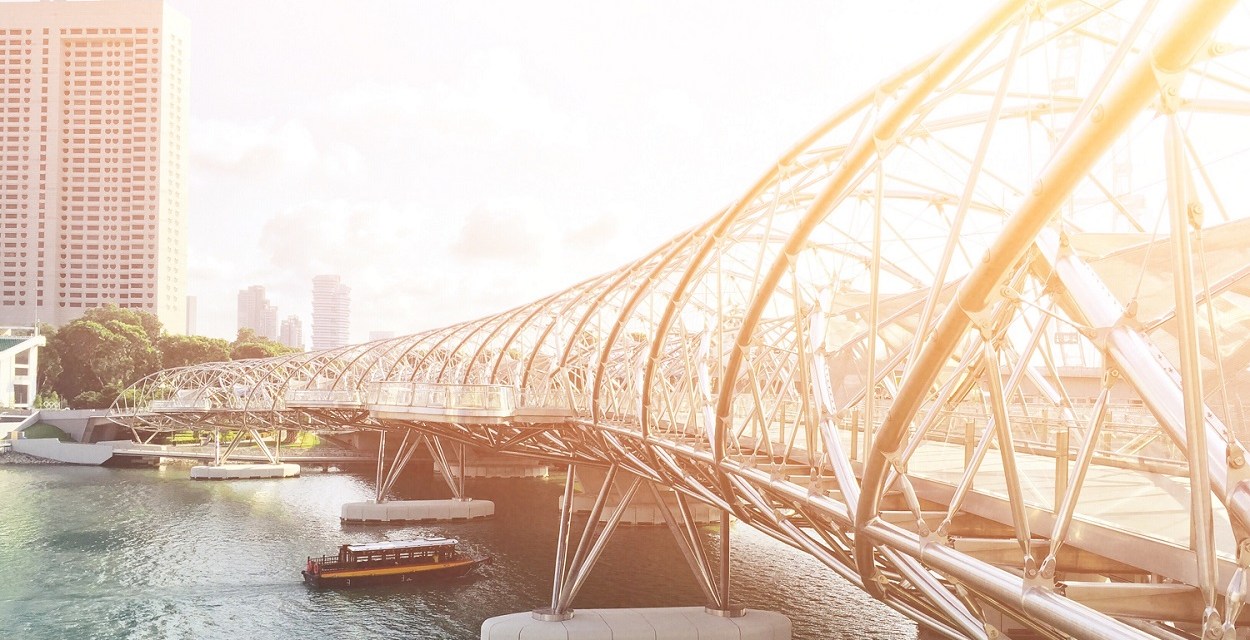 AEC industry giant AECOM has released its first-ever research report, Without Limits: The Future of Infrastructure. The report assembled data from an online survey given to 500 civil infrastructure industry professionals situated in APAC, Europe, and North America, all of whom work regularly on projects greater than $100M in capex. AECOM then conducted follow-up, qualitative interviews with senior industry executives identified from the initial group. (Notably, AECOM was not identified as behind the research, and participants were not compensated for their responses.)

For our purposes here at AEC Labs, the 68-page report – which you can download for free here – has some interesting insights and data about current attitudes toward technology, innovation, and project delivery models. After looking at these, we provide our own analysis about what the data might portend for the future of tech and innovation in infrastructure more generally.

There are some important takeaways from the report that are relevant to construction tech.

Most critically, 8 out of 10 who were surveyed agreed that the next 10 years will be “pivotal” for the construction industry, driven by “huge trends in disruptive technology. The emergence of new technology will . . .  help the industry respond to demands of societal change. Transportation is being completely transformed by digital railways, autonomous vehicles and drones, and hyperloop systems,” the report observes.

To that end, respondents identified innovation as the third-most important skill for the AEC industry workforce that will deliver next-generation infrastructure, but it is considered the least available in that workforce currently – which must be “upskilled” in order to compete. And just 45 percent of the report’s Canada- and UK-based respondents are “comfortable” with the construction industry’s current innovation skillset.

Alternative delivery mechanisms are critical to the future of infrastructure projects globally.

We talk quite a bit here at AEC Labs about the potential that alternative delivery models offer for improving efficiencies across the construction industry. So we were intrigued by the report’s proposal for a two-step approach for combining integrated project delivery.

For example, it suggests using an independent firm that acts as an integrator to improve collaboration across stakeholders who each have different interests and incentives, or emphasizing performance-based partnerships (where there is an “honest dialogue” about risk and reward), and coupling each with digital tools (like AI, machine learning, and other software that can product “asset intelligence” using internet of things principles) in order to maximize the efficiency of infrastructure assets over their full life cycle.

The report argues that this could increase efficiencies (cost, schedule, financing) by 30 percent or more. “Use technology to unlock the power of integrated delivery,” the report emphasizes.

But while that all sounds great, only 56 percent said their organizations are “good” at adopting and scaling innovative delivery models. And 72 percent agreed that most projects are “a long way” from achieving seamless integration of providers. So there is clearly room for improvement here.

Life in 2030 might look very different – if governments can shake loose the purse strings.

There’s also a bit of fun at the end of the report in a section titled “Stranger than Fiction: a Day in the Life of Future Infrastructure,” which imagines life in a hypothetical city in 2030. Efficient, 3D-printed homes are serviced by droids and supported with water infrastructure upgraded with IFAS (integrated fixed-film activated sludge) and microbubble technology (air is pumped into wastewater, which breaks down sewage or can even strip out ammonia from drinking water. It’s clear that delivering water and wastewater solutions will be a major 21st century challenge that technologies like these will help address.)

In this imagined world of 2030, AI-powered autonomous vehicles use transportation infrastructure that can repair itself by identifying replacement parts through AI, which orders, 3D prints, and has those parts delivered.  Smart-powered lanes for AVs generate excess electricity that’s fed back into the grid while hyperloop systems transport goods and passengers hundreds of miles in minutes. Construction projects are planned using augmented reality software that’s fed with BIM data while delivery drones and flying AV taxis use flight lanes that are tolled.

Thoughts and analysis on Without Limits from AEC Labs:

It’s clear the industry needs help thinking about how to more efficiently and collaboratively deliver projects. While the desire may be there, the skills just are not. This applies on both sides of the coin; owners aren’t used to integrated single-point-of-contract delivery, and neither are the stakeholders who are actually doing the work.

But there is no question major changes are on the horizon. Technology is going to dramatically change the way the AEC industry does business – whether entrenched firms like it or not. Embracing tech’s potential is only the first step. The statistic that should have every AEC C-suite frightened of tech’s potential is that, according to McKinsey, and since the 1980s, domestic construction sector productivity has fallen by 20 percent while the broader economy’s has increased by 40 percent. So there is a huge opportunity here.

But the “largest perceived inhibitor of progress in infrastructure delivery” – which the report identifies front and center – is inadequate funding. The $1.3 trillion in deferred maintenance on America’s roads, bridges, and tunnels must come from somewhere. In my view, state and local governments just can’t go at it alone. Most are completely stretched under the weight of underfunded pensions and, soon, the new tax plan. So the federal government needs to spend more money, period, if we are going to fix our crumbling infrastructure, much less create the city of 2030 that Without Limits imagines.

In any event, the tech firms and construction startups that can figure out a way to help bridge the funding gap will be very successful. And Without Limits should go a long way towards generating momentum for those efforts. 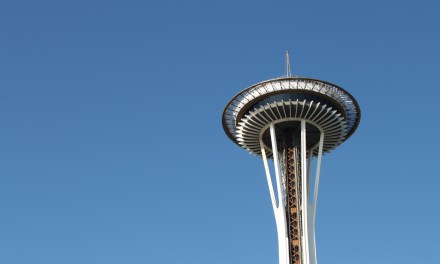 The Future of the Built Environment: What New Technology Will Be Most Disruptive to the Construction Industry? 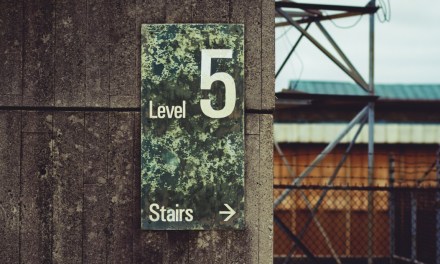 What Were the Top 5 AEC Industry ConTech Startups in 2017?