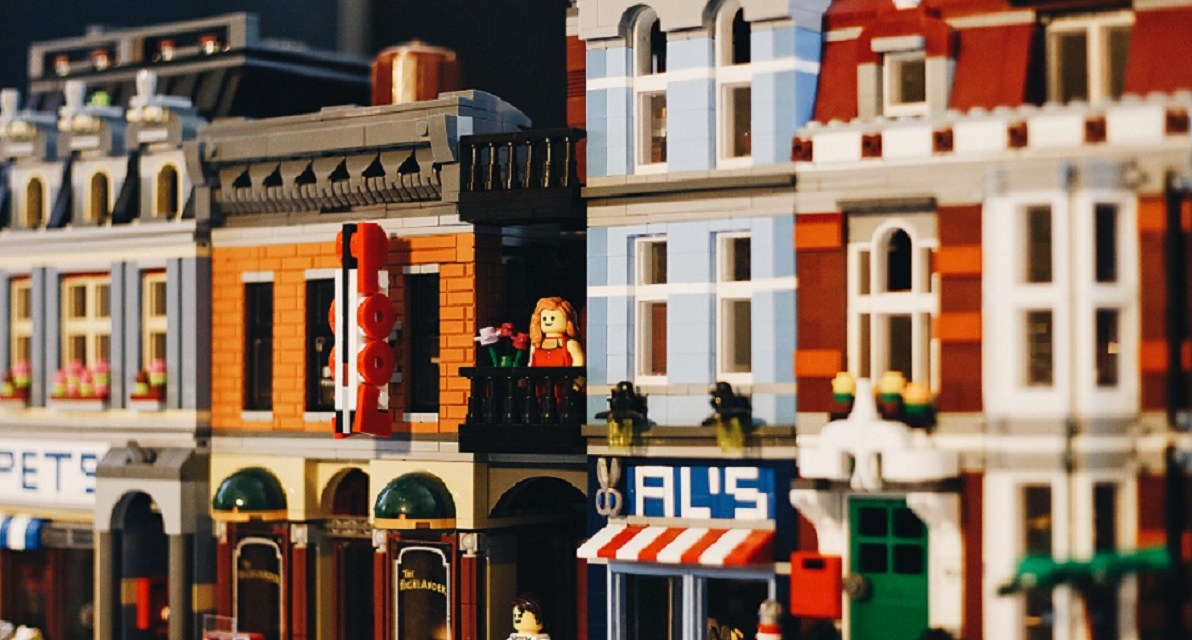 Co-founded in 2016 by former Disney theme park architect Brian Gaudio, the Pittsburgh-based housing startup Module conceives itself as an “operating system” for cost-effective home-building. Module’s offering is specifically targeting millennials looking to buy into urban real estate markets but who might otherwise be priced out of their first starter home.

Module isn’t a builder but describes itself as a design and technology company. The company’s secret sauce? A wall and roof system (patents are pending) that allows customers to add on to the initial module with Lego-like ease – including tacking on a full second floor. “Only buy the right amount of home that you need, when you need it. Gone are the days of homes that don’t adapt with your changing demands,” its website crows. “We’re not trying to disrupt the system of building. We’re trying to disrupt ideas of adaptability, design, and cost,” Gaudio told Curbed in a recent profile of the fledgling company.

Like ordering a Tesla, Module allows customers to place an order on its website with a refundable deposit, choosing from one of three starter modules (the 640-square-foot, 1-bed/1-bath Flat Top, the 1280-square-foot, 2-bed/2-bath Tom & Jerry, for co-living, and the 2000-square-foot, 2-story Moonlighter, for families). From there, a partner manufactures the house off-site and then it’s constructed on-site by a general contractor.

Module and Gaudio (who was a Fulbright scholar in Latin America) were influenced heavily by the work of Alejandro Aravena, a Pritzker Prize-winning Chilean architect, in the affordable housing space. The company believes it has, in part, iterated on Aravena’s ideas and created a solution that’s ideal for urban infill projects in the U.S., where space and construction costs can restrict the types of projects that make commercial sense within the urban core, particularly for first-time home buyers.

For this reason, the company sees second tier real estate markets like Pittsburgh, Philadelphia, and Detroit – where land costs are relatively low, and the number of millennials who are ready for home ownership high – as launching points for when it fully ramps up into production in 2018. And, also according to Curbed, once it gets beyond the one test unit it’s already installed in Pittsburgh, Module plans to eventually partner with a larger builder in order to launch multi-unit (10 to 20 units, perhaps) projects.

I think it’s clear that the future for a large swath of the construction industry rests with prefabricated, 3D-printed, or technology-powered design tools that are implemented with higher precision and less waste than conventional project delivery. Arguably design-build is just the tip of the iceberg in terms of removing friction from the construction process. And already these types of solutions are attracting significant venture capital (ManufactOn, for example) from industry players, including Brick & Mortar Ventures. So we would expect to see more of them expanding across the AEC startup space in 2018. 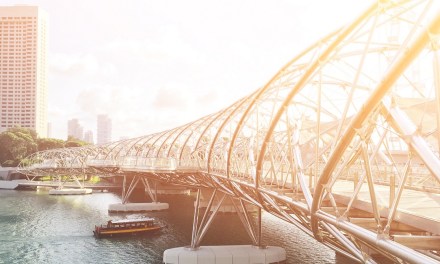 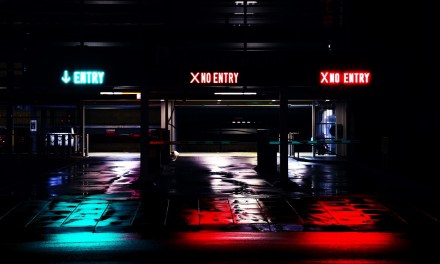 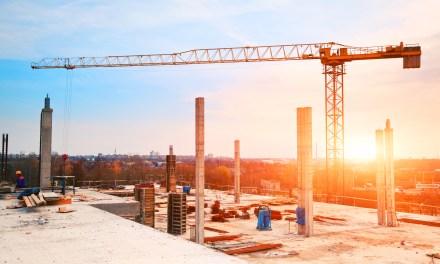