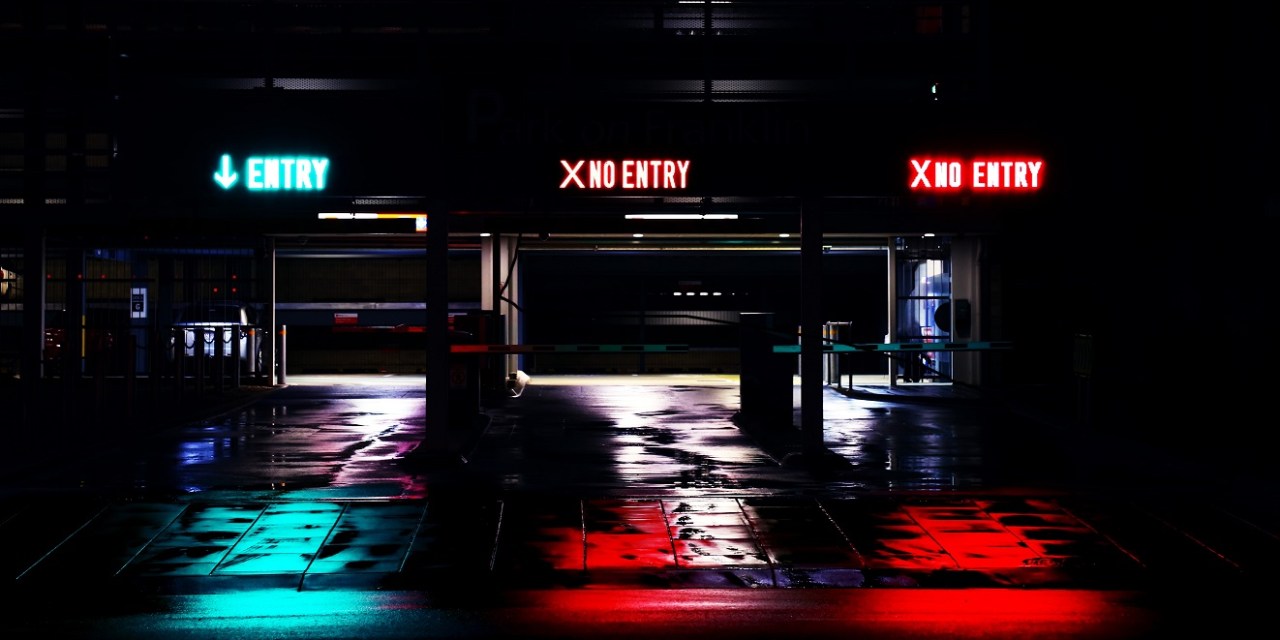 After raising $720K in a seed round at the end of 2016, the Perth, Australia-based startup Parkd recently announced $6 million in funding from its IPO and will begin trading on the Australian Securities Exchange on December 11. The company was founded in October of last year by McGregor Thom, David Thomas, and Peter McUtchen.

Parkd provides a modular construction solution for parking garages (or car parks, as they’re called down under) which is prebuilt with lightweight concrete. And, because the dimensions of most parking garages (at least in Australia) are more or less standard, the startup is able to add on to, disassemble, or reuse each system’s components – even in different locations. The system is currently configured for multi-story installations up to six floors, including the ground level. And, because it’s manufactured offsite, Parkd believes it can save clients time and budget versus a traditional procurement method.

“There are many different aspects to construction efficiency which could be improved through the use of disruptive constructiontech,” co-founder Peter McCutchen told StartupSmart, which first reported on Parkd. “We see the constructiontech space as one of the most fertile for improvement through AI, manufacturing, logistics and supply chain disruption that would affect consultants through to main contractors. Other than car parking structures, one of the spaces I see a huge opportunity is in modular residential and modular industrial construction. Why use expensive traditional forms of construction for building car-park structures that are by nature a very functional and a non-aesthetic asset?”

Why indeed?!? We’ve already seen a handful of similar startups here in the US – including Seattle-based Blokable (which we will write about soon, we promise!) and Boston-based ManufactOn, both of which have attracted significant venture capital in recent months. Concepts like these, and Parkd, resonate with our belief here at AEC Labs that automation (including both design and construction processes) will be the keystone that radically transforms how the AEC industry does business in the 21st century.

Coupled with alternative delivery models, these types of technologies portend faster, cheaper procurement in every sector of the industry. So, we’ll be keeping an eye on Parkd as it lists on the Australian exchange next month, and wrap it into a broader conversation about automation and prefabrication generally as we move forward into 2018 here at AEC Labs. 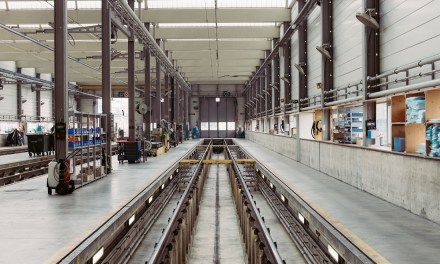 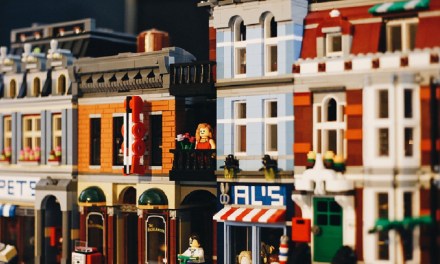