EquipmentShare, the Construction Industry’s Airbnb, Raises $26M in Series B Round 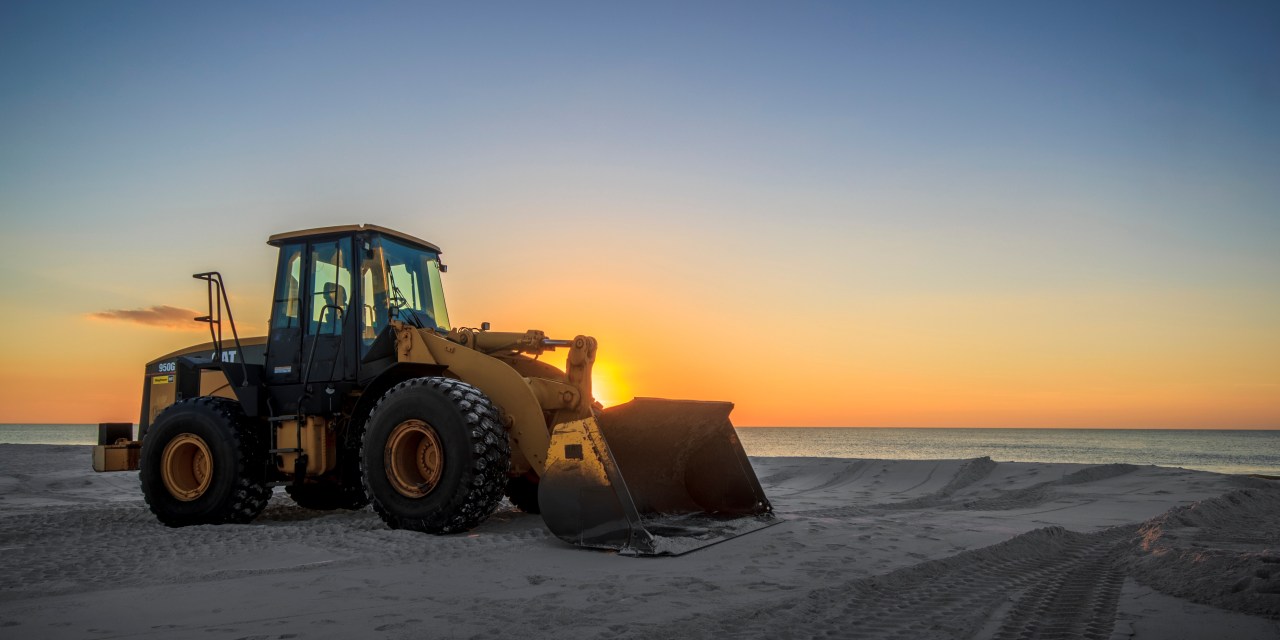 The North American equipment rental market will top $50 billion this year, and Columbia, Missouri-based EquipmentShare is cashing in. The startup, which allows contractors to rent heavy civil construction equipment from each other, recently raised $26 million in a Series B round which was led by Insight Venture Partners and Romulus Capital. Y Combinator also participated in the round, according to TechCrunch.

But EquipmentShare is more than just Airbnb for construction equipment. The company has developed a telematics tool that allows contractors to track the performance of their equipment – whether in-use or sitting on the job site. The system, called ES Track, is also meant to help contractors comply with new OSHA regulations requiring tracking of maintenance records, hours-in-service, and other data points for equipment.

Eventually, these data points will allow EquipmentShare to build predictive analytics tools for contractors – like when pieces of equipment might break down, for example. This technology, in fact, is what led Romulus Capital to invest in the Series B round. “EquipmentShare has found a way to make assets more efficient with technology, in an industry that hasn’t historically embraced it,” Romulus General Partner Neil Chheda told TechCrunch.

EquipmentShare isn’t the only startup in this space: Caterpillar, for example, has backed its own called Yard Club, while Dozr and Getable are attacking the market in Canada. 2017 could be an interesting year as the battle for the equipment sharing market heats up. So stay tuned! 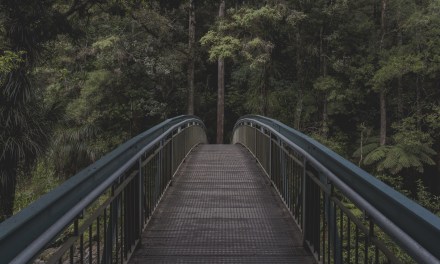